Mr. Griffith became an affordable housing consultant upon retirement from Federal Home Loan Mortgage Corporation in February 2015. From 2003 to February 2015, Griffith held the positions director (2003-2007) and vice president (2007-2015) in its Multifamily Division handling mortgage and investment products for affordable properties with federal, state or local financial support. From 1974 to 2003, he practiced law with Kutak Rock LLP and its predecessor firms. The years 1976 to 1999, Griffith served in many management roles including Ballard Spahr LLP from 1999 to 2003. Mr. Griffith is currently serving on the Board of Directions of Enterprise Community Investors, Inc. as well as a non-executive chair of the Board of Transitional Housing Corporation which is a Washing DC-based non-profit serving homeless and at risk families.

Senator Johanns was elected to the U.S. Senate in 2008. Senator Johanns served on a variety of committees during the 111th through 113th Congresses including Appropriations, Agriculture, Banking, Commerce, Environment & Public Works, Indian Affairs and Veterans’ Affairs (varied by Congress). During his time as the 28th Secretary of the U.S. Department of Agriculture, Senator Johanns directed 18 agencies employing 90,000 staff worldwide and managed a budget of $93 billion. He also served as Governor of Nebraska from 1999 to 2005. Johanns began his public service on the Lancaster County Board in Nebraska from 1983 to 1987. Following this he was on the Lincoln City Council from 1989 to 1991, where he was then elected Mayor of Lincoln and re-elected without opposition in 1995. Senator Johanns graduated from St. Mary’s University in Minnesota and has a law degree from Creighton University. His experience includes the Nebraska Supreme Court and law practice in O’Neill and Lincoln, Nebraska.

The appointment of Mr. Griffith and Senator Johanns follows the retirement of Clayton K. Yeutter and Martin A. Massengale.

“We would like to thank Ambassador Yeutter and Dr. Massengale for their dedicated years of service to Burlington’s operations. We welcome Mr. Griffith and Senator Johanns to Burlington Capital, knowing they will bring the experience needed to replace these retiring managers,” said Lisa Roskens, Chairman of the Board and Chief Executive Officer of Burlington Capital. 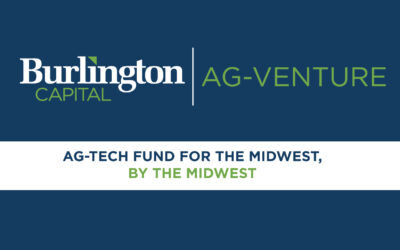 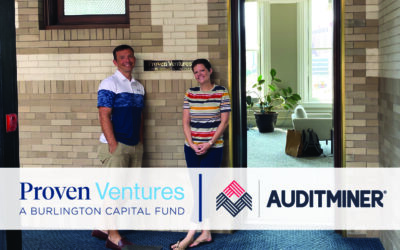 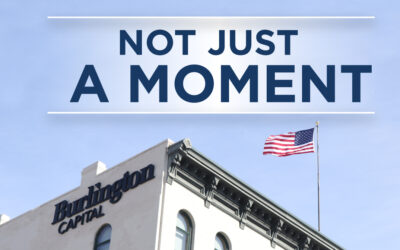 Not Just “A Moment”

This article originally appeared on the CRE SUMMIT BLOG. To say that the multifamily sector is “having a moment” isn’t...