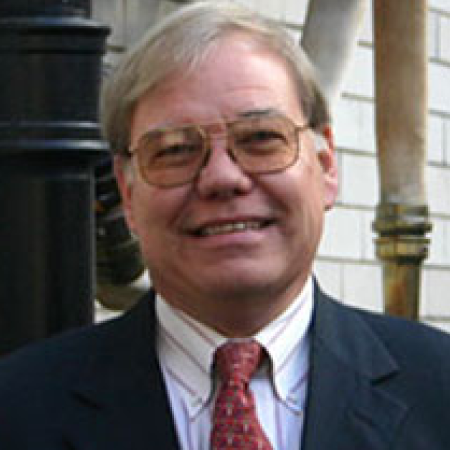 Christopher E. Goldthwait is an independent consultant and advisor to Cantera Partners and Delphos International. Prior to establishing his consulting business, he completed a 30+ year career in the Foreign Service. From 1999 to 2004, he served as the U.S. Ambassador to Chad. While in Chad, he orchestrated the return of the Peace Corps to the country and arranged a U.S.-funded agricultural development project near Chad’s oil production to retain the agriculture industry once oil production started. From 1991 to 1999, Mr. Goldthwait served as General Sales Manager in the Foreign Agricultural Service of the Department of Agriculture, where he was responsible for the USDA’s market development, export credit, export subsidy, and food aid programs. From 1982 to 1986, he was the Agricultural Counselor in the U.S. Embassy in Lagos, Nigeria, with regional responsibilities in Cameroon and Ghana. Mr. Goldthwait has extensive experience with a variety of U.S. government programs, the USDA, and the U.S. Congress. He graduated from American University in Washington, D.C., and earned a Master’s in Public Administration from the John F. Kennedy School of Government at Harvard University.